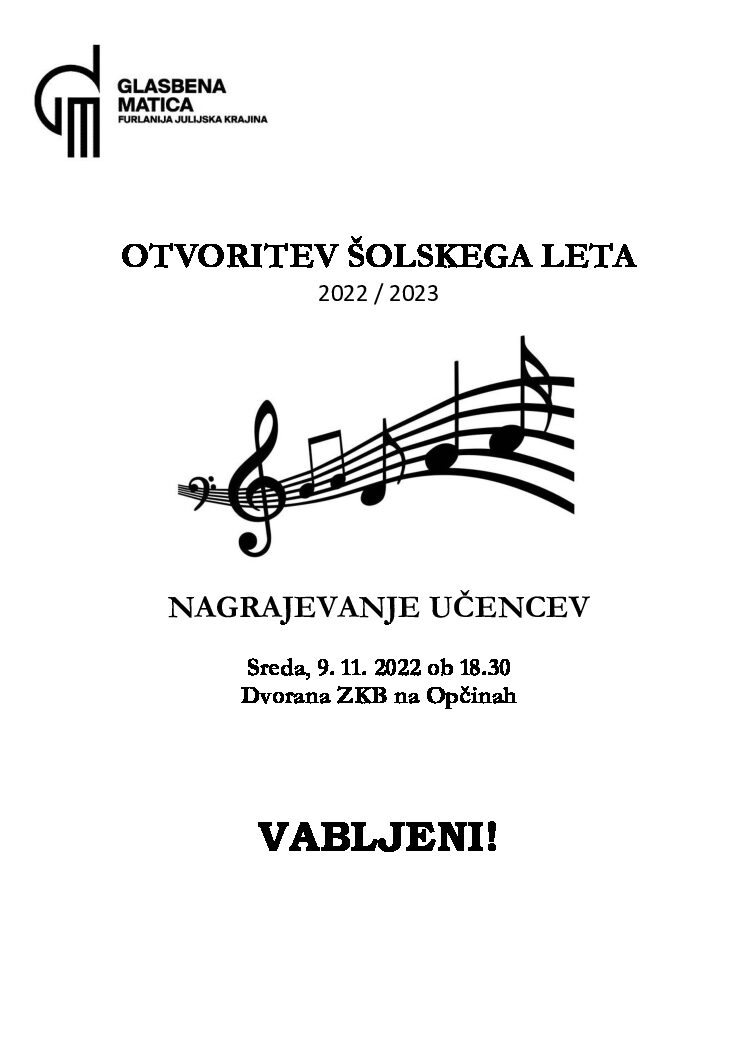 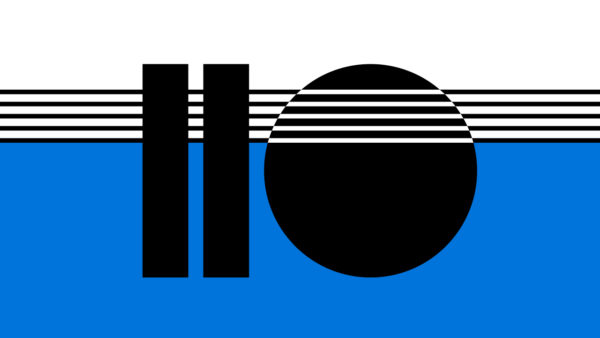 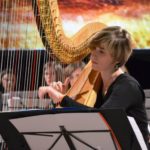 Has graduated summa cum laude as a solo harp player at the Conservatory “Luca Marenzio” (Brescia – Italy) under the direction of Anna Loro. In addition, she has post-graduated under the direction of E. Fontan-Binoche , M.C. Jamet , and F. Cambreling. On her postgraduation course held by E. Fontan-Binoche she has specialized in the French repertoire at the turn of the 19th and 20th centuries, thus achieving a deeper insight into the compositions by Tournier, Debussy, Ravel, and Faure. She has held concerts for prestigious associations and musical companies – both as a solo harp player and in chamber music ensembles at: Venice Biennial Exhibition, the Music Festival of Italian speaking Switzerland, the Aurora Festival of Crotone, Barattelli Foundation of Aquila, Musicalia Festival of Naples, Settembre Musica of Turin, the music festival Sagra Malatestiana of Rimini. She’s the principal harp player of Virtuosi Italiani. Furthermore she steadily collaborates with various ensembles, such as Dedalo Ensemble, Sentieri Selvaggi, Ensemble Geometrie Variabili, Nuovo Doppio Quintetto (quintet) of Turin as well as with important orchestras both in Italy and abroad (i.e. the Italian symphonic orchestra of Rai – Italian Broadcasting Corporation – and the Orchestra of the Italian speaking Switzerland, Orchestra da Camera di Padova e del Veneto, i Pomeriggi Musicali of Milan, the Verdi Orchestra of Milan). As a solo harp player she has played with Solisti aquilani , the Regional Orchestra of Latium, the Symphonic Orchestra of Abruzzo, the Virtuosi Italiani, the Solisti Veneti. She has performed premières like Fantasia for harp by C.Togni as well as solo and chamber pieces by other composers, such as A. Giacometti, M. Montalbetti, G. Facchinetti, Akane Tsuji, C. Galante, N. Castiglioni. She has made recordings for the record companies Stradivarius and Sony Bmg.

This website uses cookies to improve your experience while you navigate through the website. Out of these, the cookies that are categorized as necessary are stored on your browser as they are essential for the working of basic functionalities of the website. We also use third-party cookies that help us analyze and understand how you use this website. These cookies will be stored in your browser only with your consent. You also have the option to opt-out of these cookies. But opting out of some of these cookies may affect your browsing experience.
Necessary Always Enabled
Necessary cookies are absolutely essential for the website to function properly. This category only includes cookies that ensures basic functionalities and security features of the website. These cookies do not store any personal information.
Non-necessary
Any cookies that may not be particularly necessary for the website to function and is used specifically to collect user personal data via analytics, ads, other embedded contents are termed as non-necessary cookies. It is mandatory to procure user consent prior to running these cookies on your website.
SAVE & ACCEPT